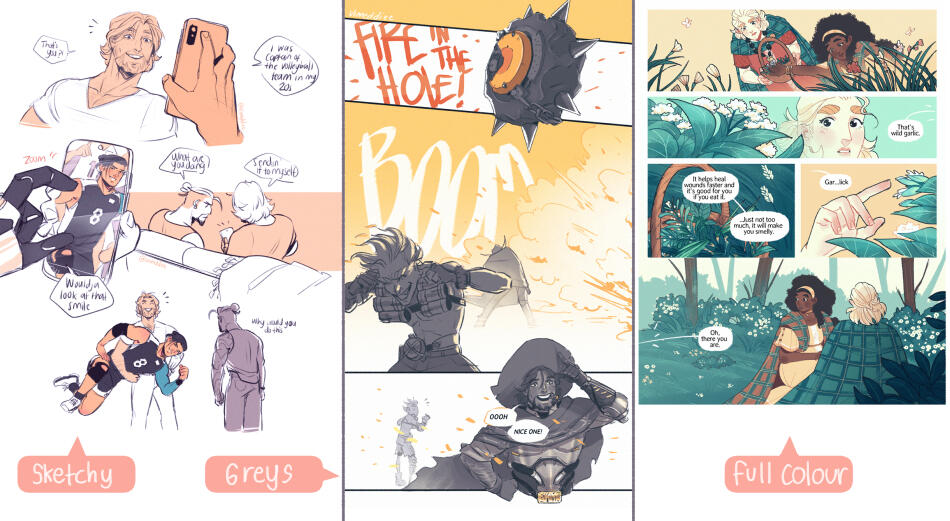 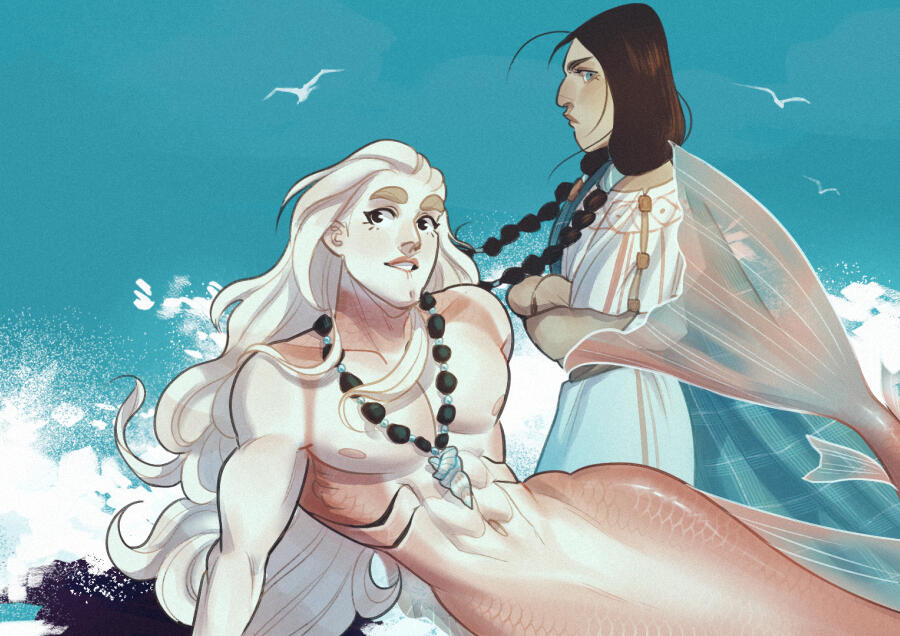 A merman, forced to learn what it means to be human after being abandoned by the tide. Fantasy/romance comic set in post-Roman Britain.

Under the aegis
(complete) 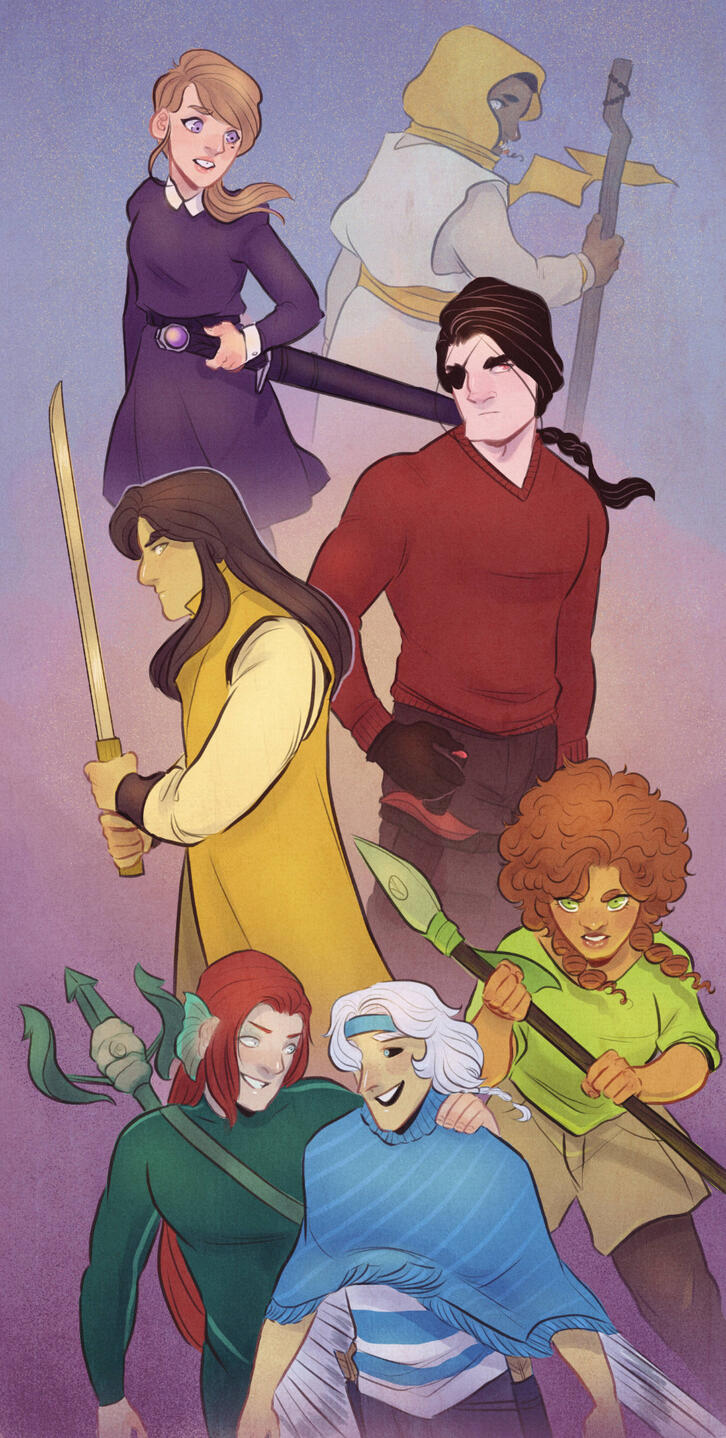 About the struggle for peace and the search for something precious that has been lost for over a thousand years. Six young people, with the help of the ancient weapons that chose them, must work together to solve a millennial mystery before they too become lost. 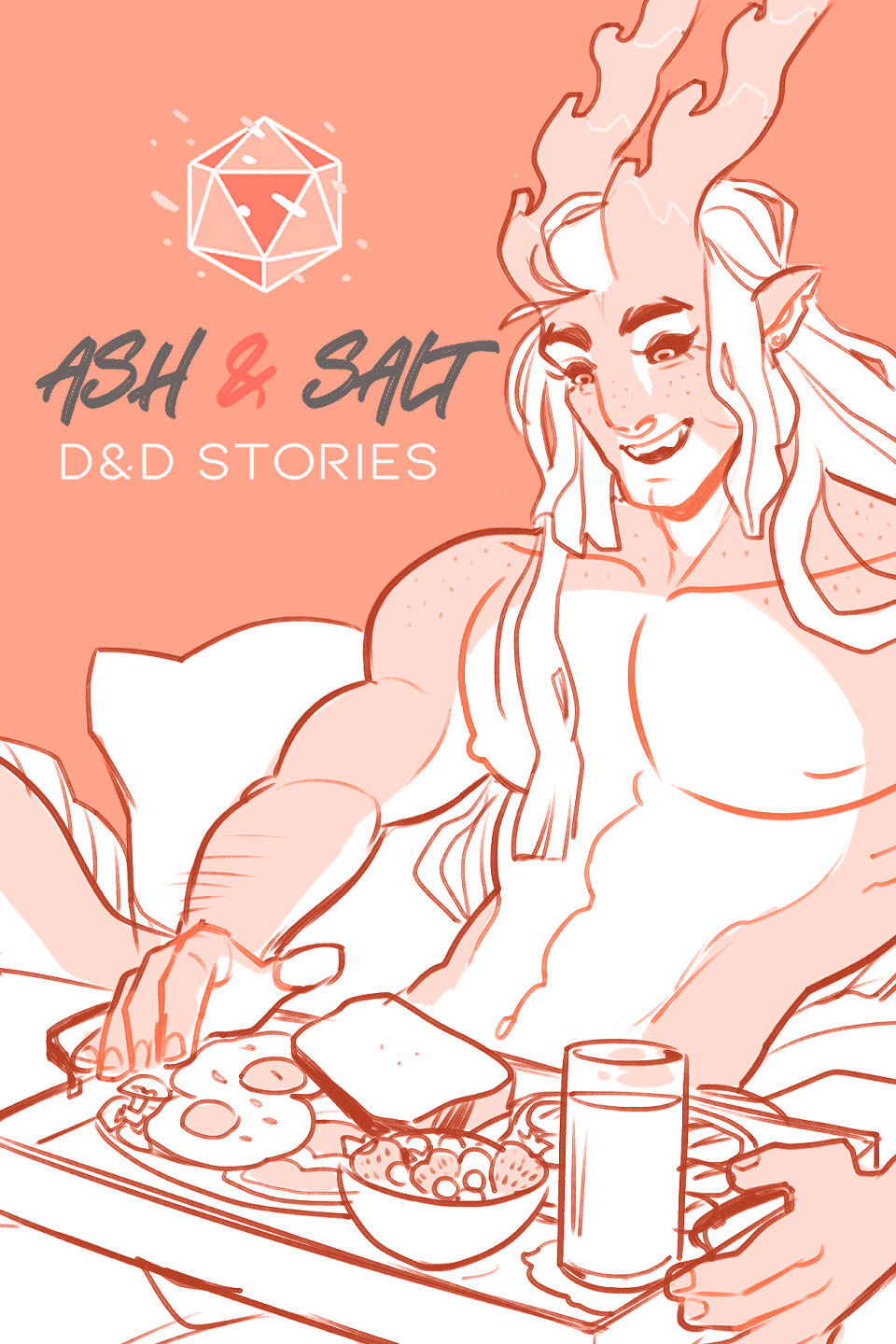 Various short comics of my D&D characters and their stories, in no particular chronological order. Featuring my various (beefy) OCs. LGBTQA+ friendly. Comedy, angst and romance.

My Overwatch fan comics rounded up for easier access and archiving. Mostly McHanzo and some sprinkles of R76 and rarepairs. 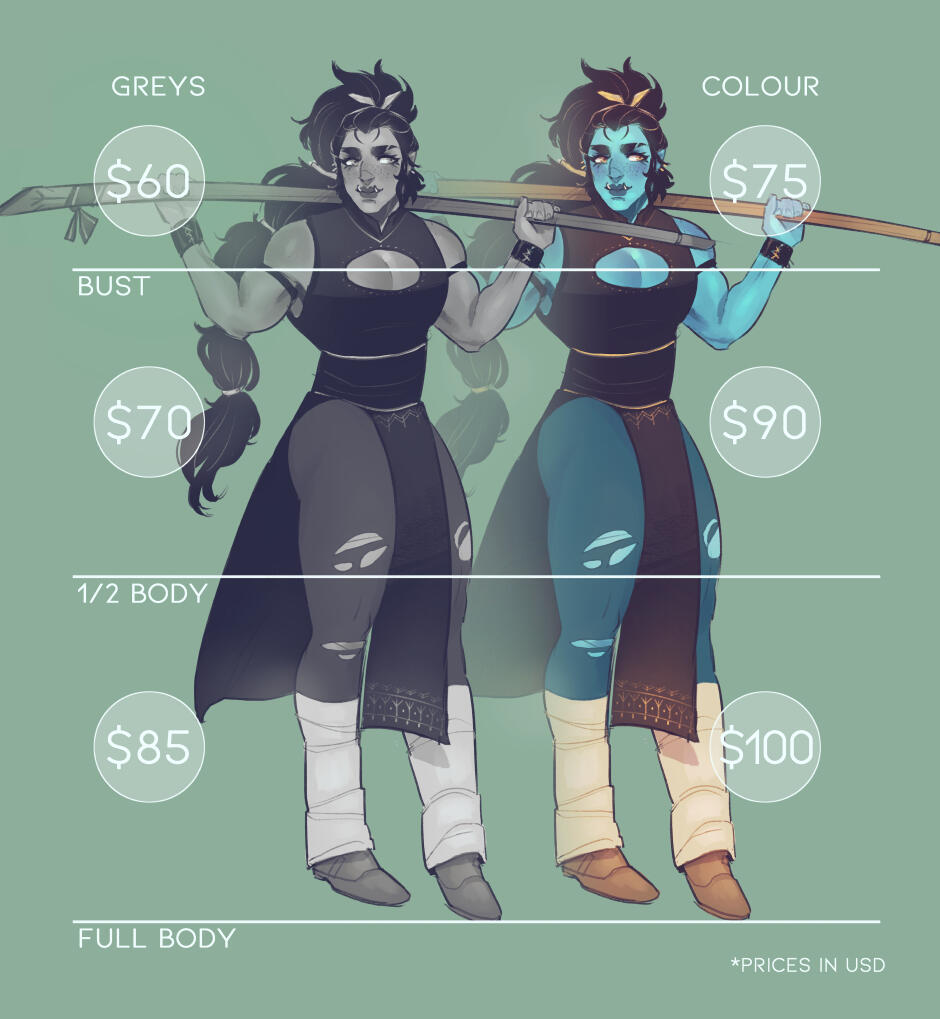 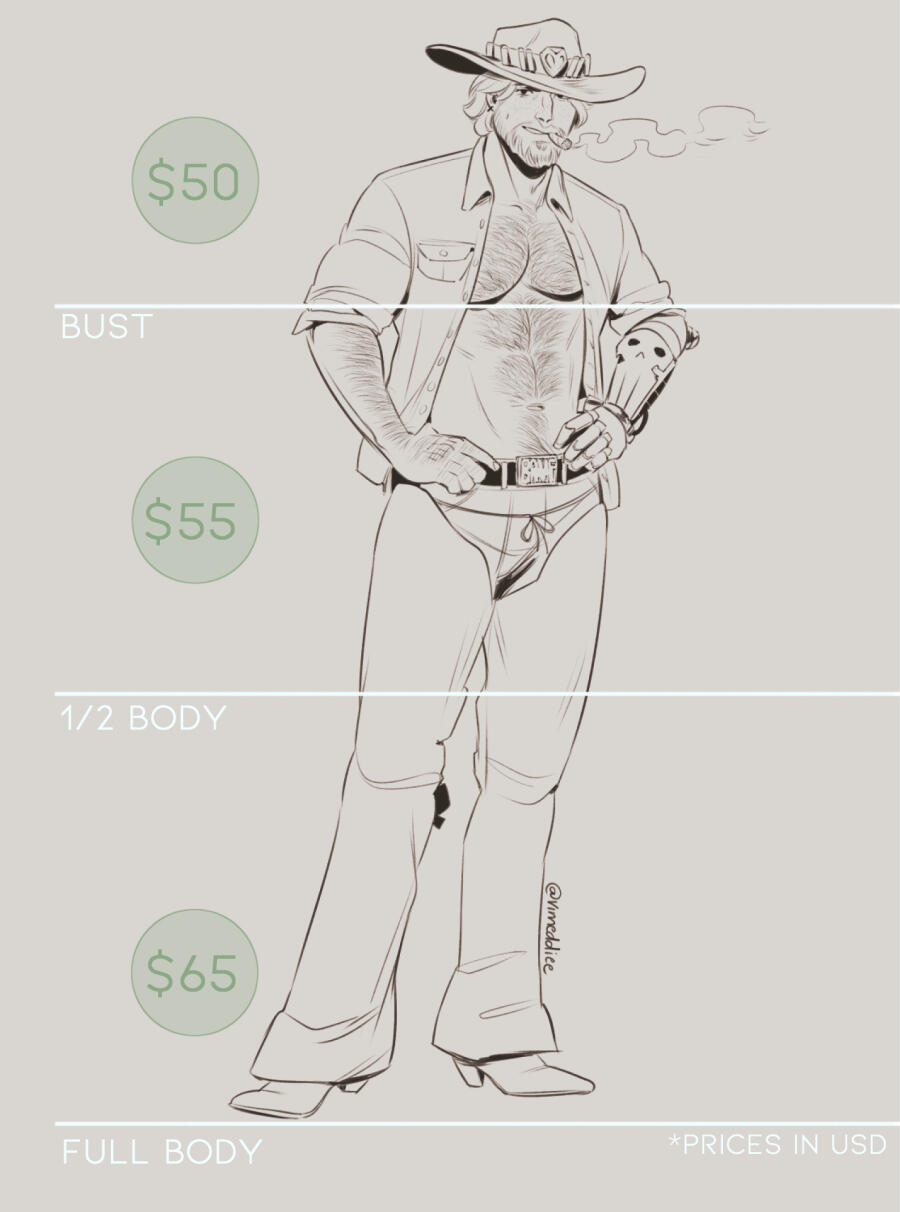 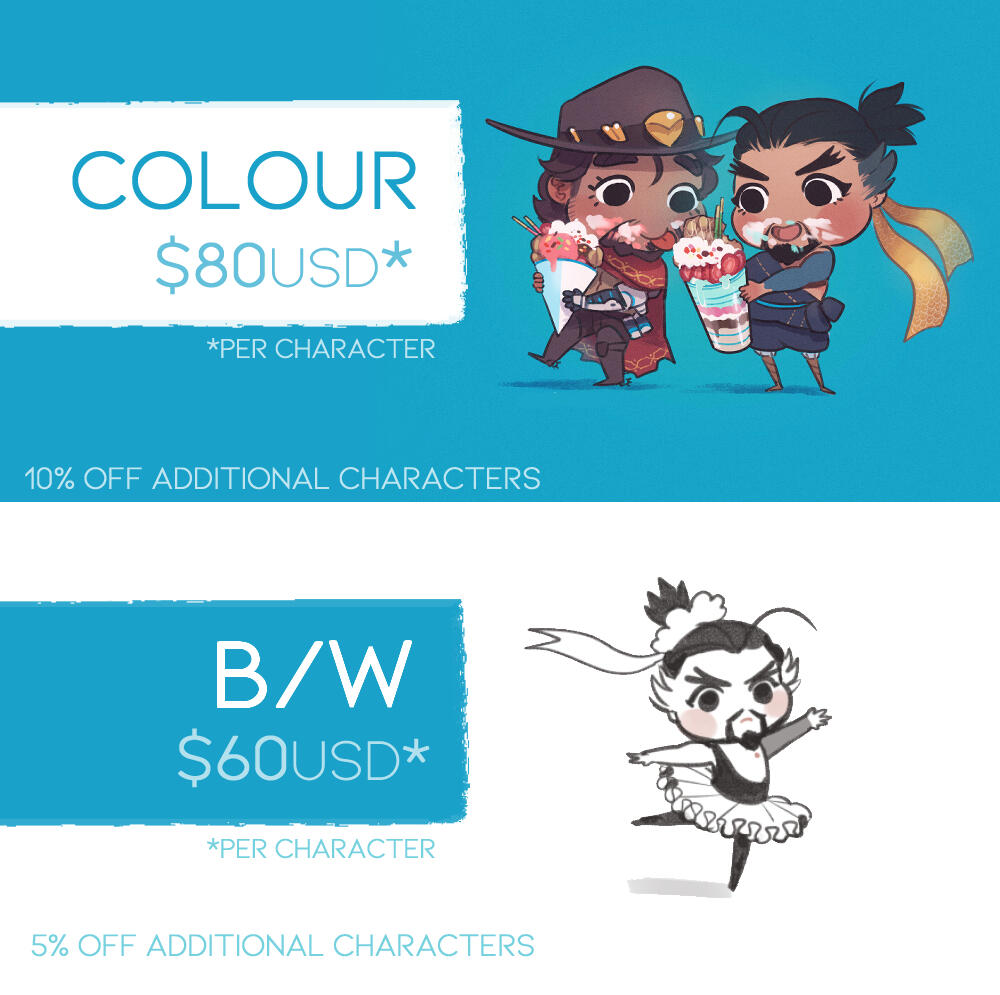 *Base rates that include artwork and simple lettering. Scripting and concept work will incur additional costs.

Scrolling/vertical format comics will have the page format applied when generating a quote: